Granlund is a fast-growing group of construction and real estate experts with a strong focus on innovation and development. Granlund’s goal is to promote human well-being in a built environment. Granlund’s areas of expertise are building services engineering, real estate, energy and environmental consulting, software and renovation.

LUMI is one of the world’s fastest computer systems, capable of handling approximately 200 quintillion calculations per second with a theoretical computing power of more than 200 petaflops. LUMI’s performance is more than tenfold compared to one of Europe’s fastest supercomputer today (Piz Daint, Switzerland). LUMI is also one of world’s leading platforms for artificial intelligence (AI). 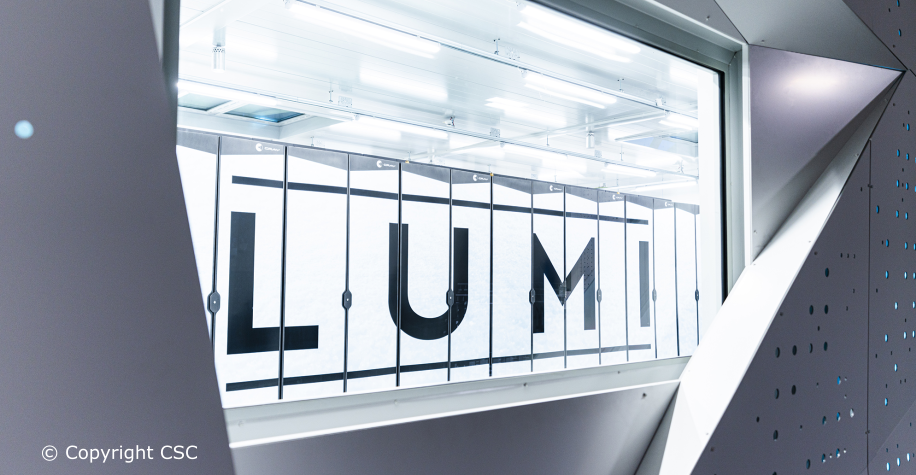 An eco-friendly cooling system with connection to district heating network

Granlund has designed and commissioned the cooling system for LUMI. This eco-efficient design is connected to the local infrastructure to provide the waste heat generated by the servers to the district heating network. Thus, LUMI will be heating homes and commercial premises in Kajaani. This accounts for about 20 percent of the district heating in Kajaani and will significantly reduce the city’s carbon footprint. 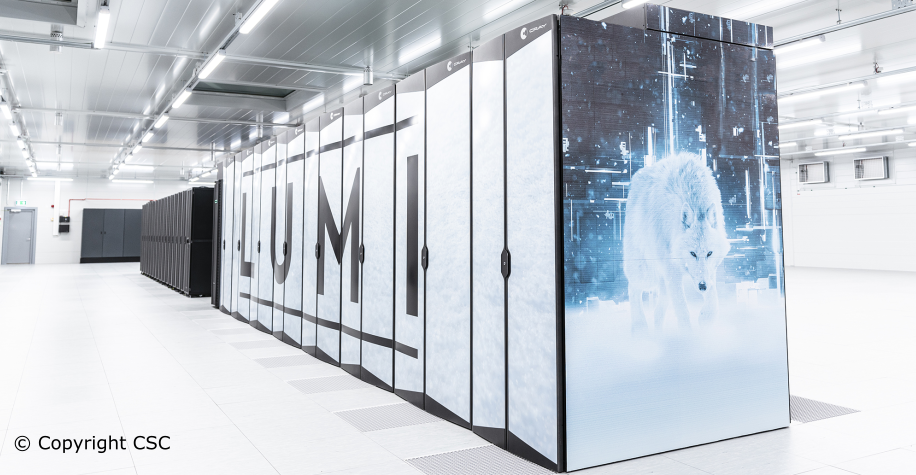 Semantum and Granlund have developed the simulation-based Digital Twin of the cooling system of the LUMI high-performance computer. This application is a digital replica of the entire cooling system and computer racks. The underlying simulation model includes the entire cooling system, computer racks, as well as the automation system that monitors and controls the LUMI’s cooling system. The simulation model is used to obtain information about the dynamics of this system. It also includes the connection between LUMI’s cooling system and the district heating network. This is highly important to predict energy consumption of the system based on expected weather forecast and heating production of the high-performance computer.

This Digital Twin has been used to aid the system design, reducing commissioning time. Additionally, this application can also be used to optimize cooling energy consumption and to estimate heat production to the district heating network. The Digital Twin can be connected to the physical system for supporting the operation or to obtain predictions of abnormal scenarios such as sudden changes on the ambient temperature or sudden increase of the servers heat production. This application can also be used during planning of the facility expansions to rapidly assess performance of the cooling system.

Improve the efficiency of your business
through modeling and simulation